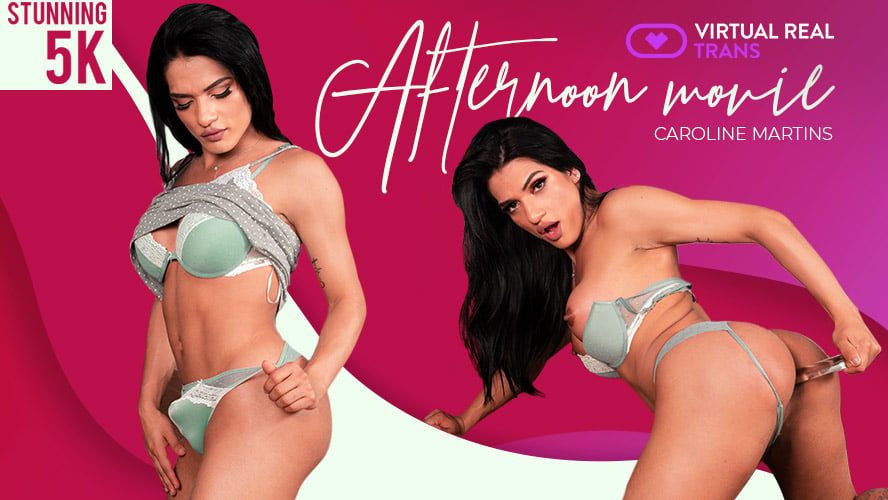 Please don’t forget to tell us all your requests and comments!